Last night saw one of New Holland’s first performances of their new album, Exploded Views. It all went down at Klein Libertas Teater in Stellenbosch.

Unfortunately for me, it was another gig at Stellenbosch’s Music Headquarters, Klein Libertas. Although the venue works perfectly for almost every gig, I got a bit bored of shooting there too often. I got an idea for something new, and I played around with something I’ve never done at a gig before. The result? I was able to shoot at ISO 640 (I’m normally at 1600 and still stuck with motion blur), and I had a nice separation light on most of the shots. 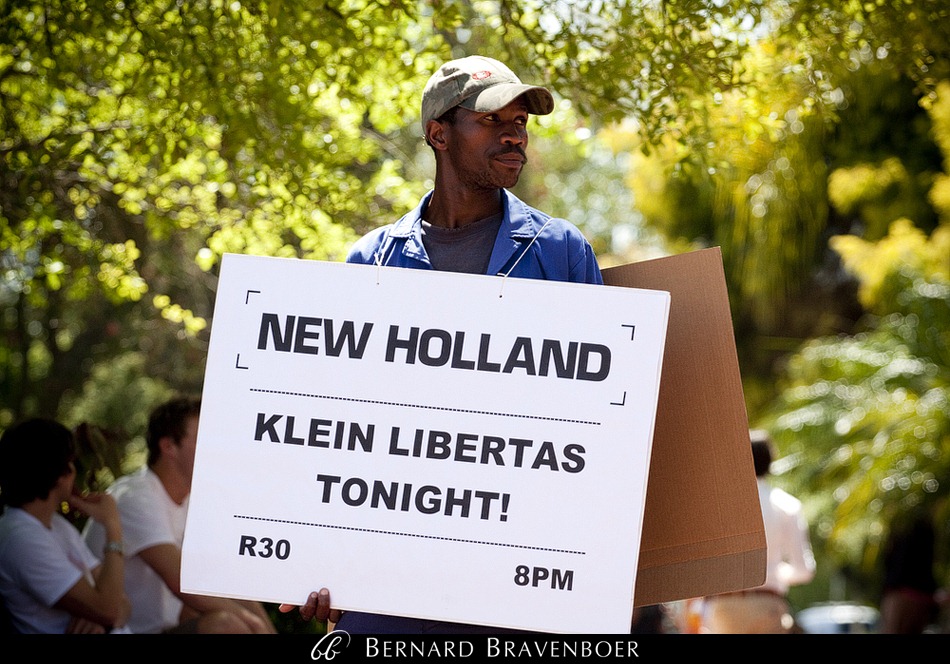 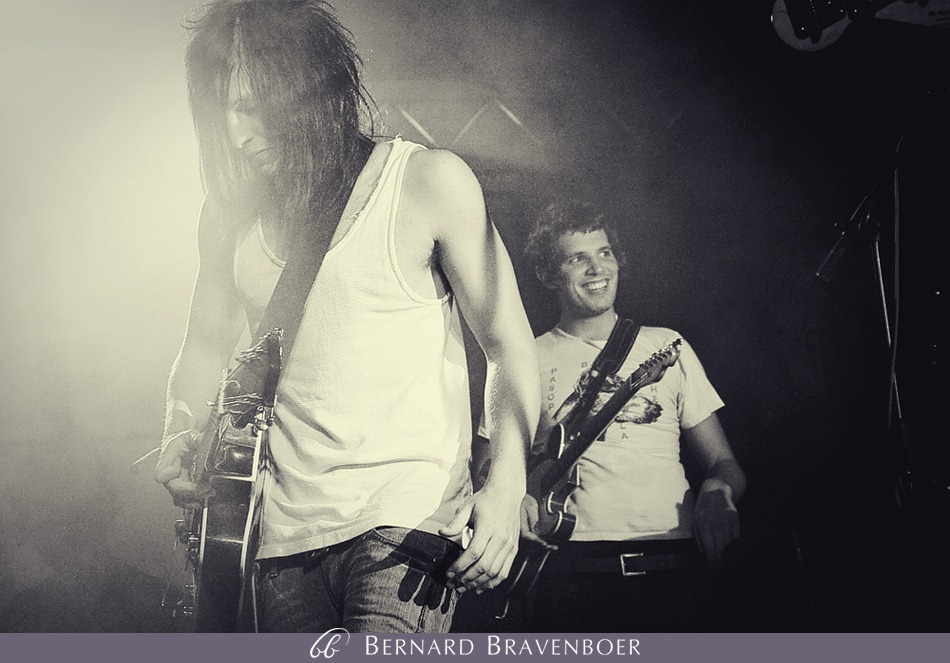 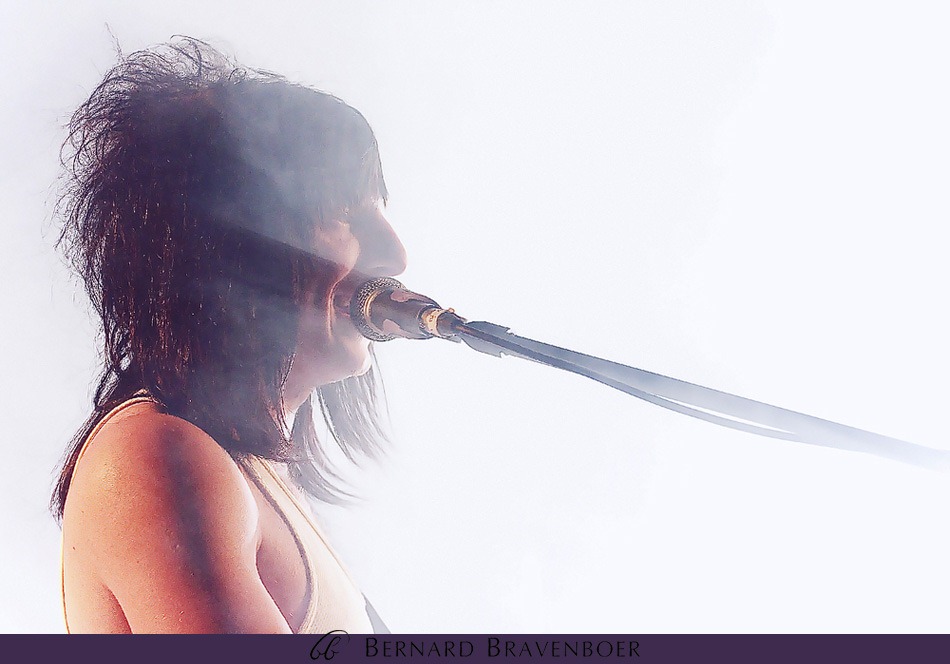 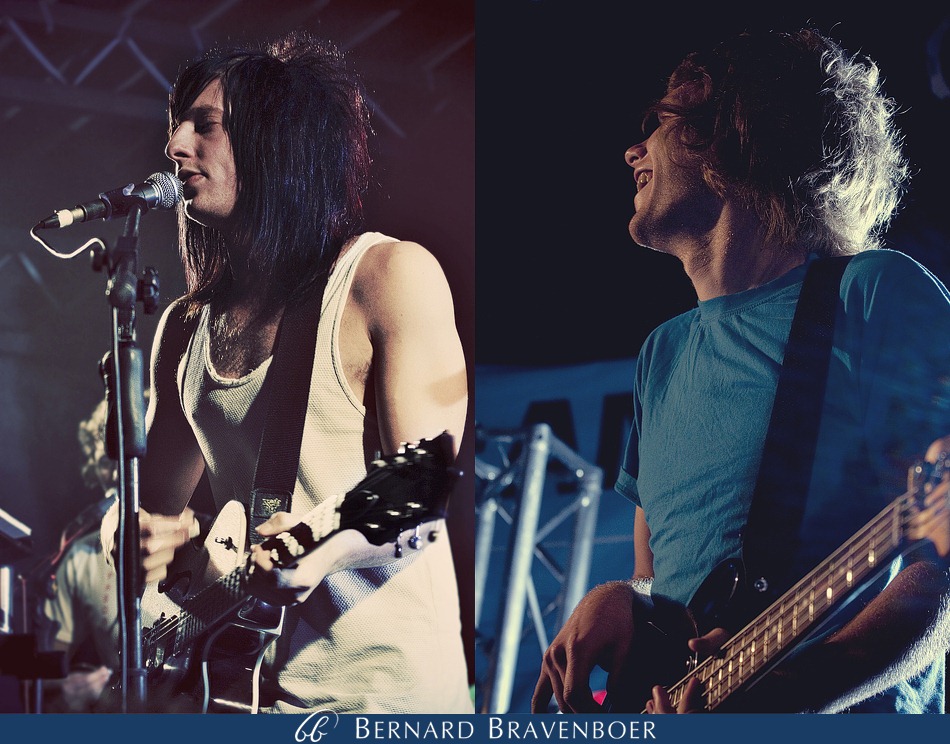 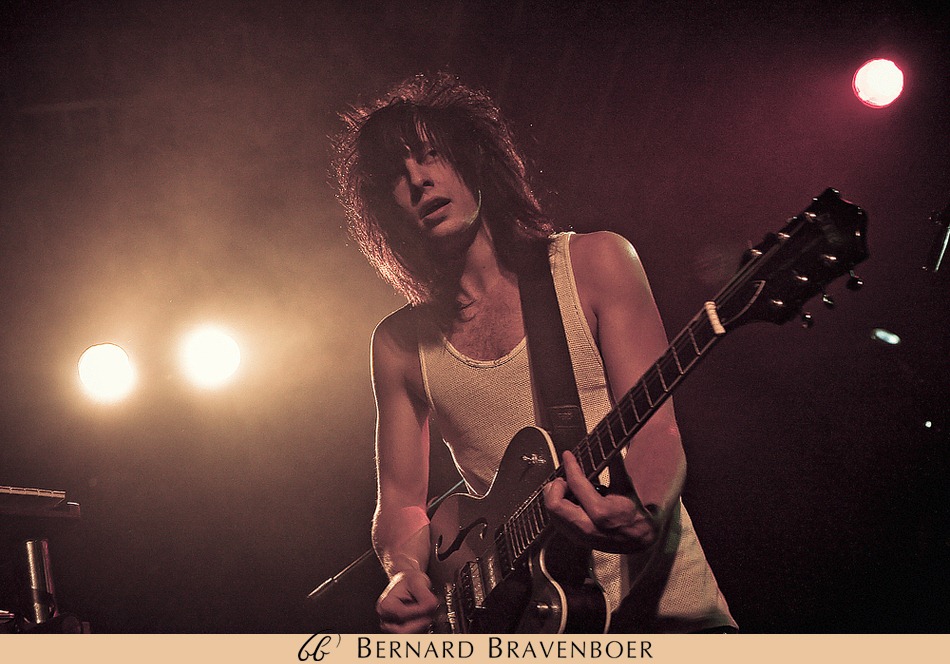 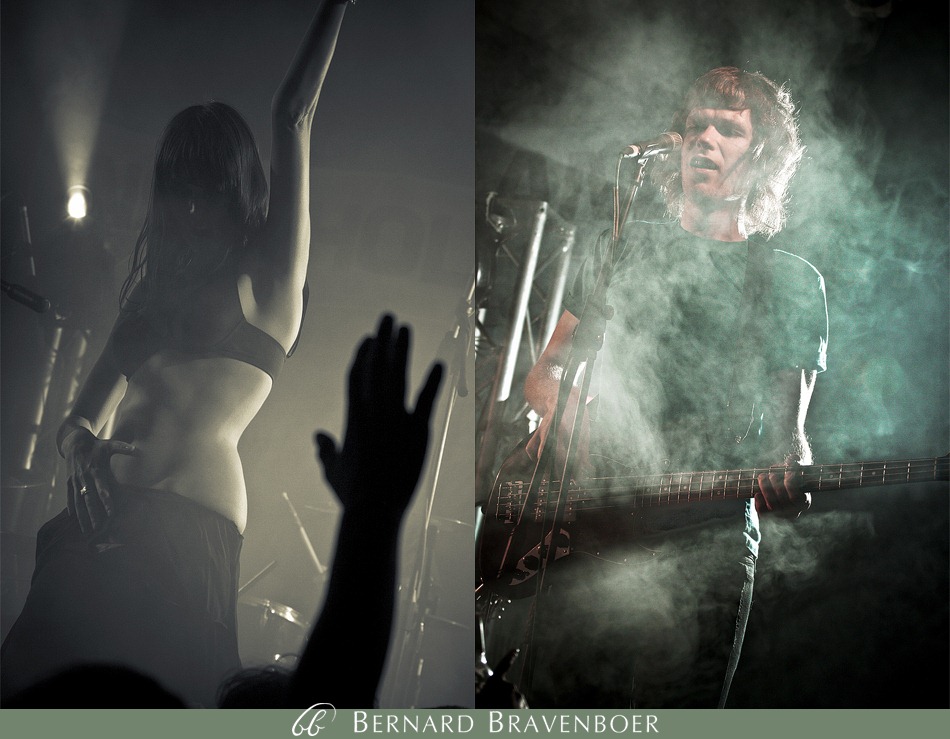 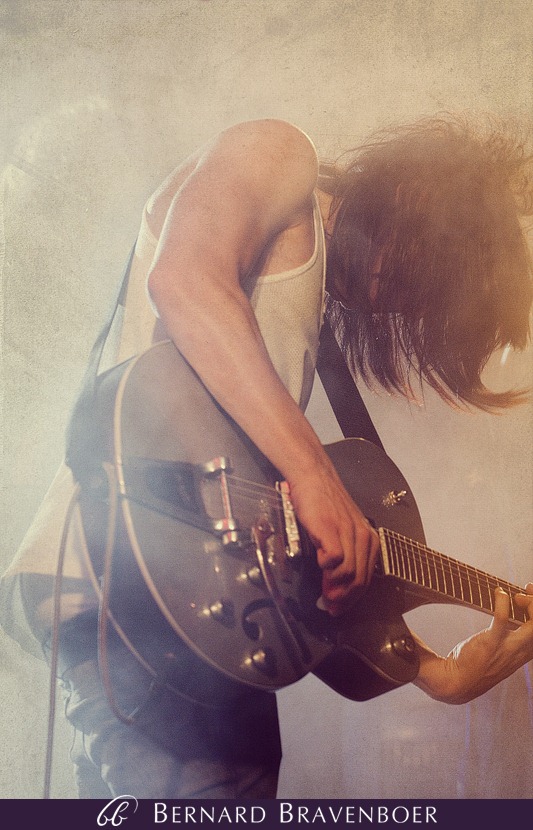 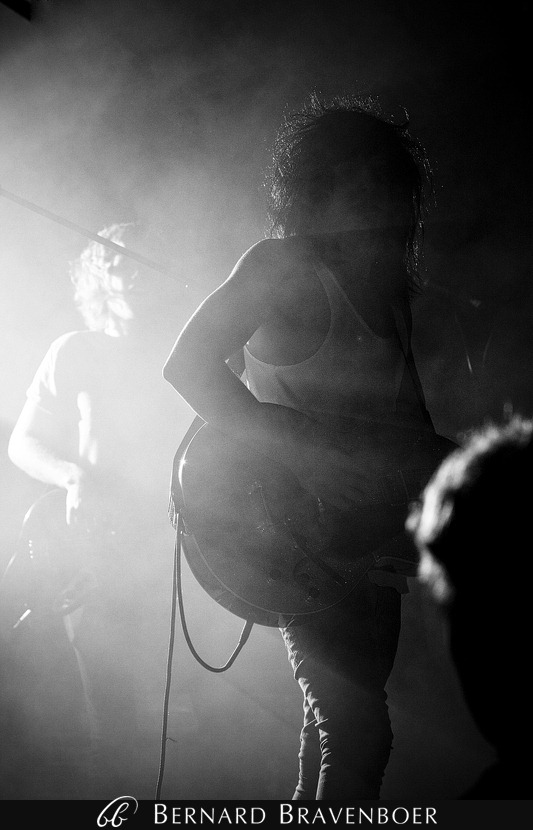 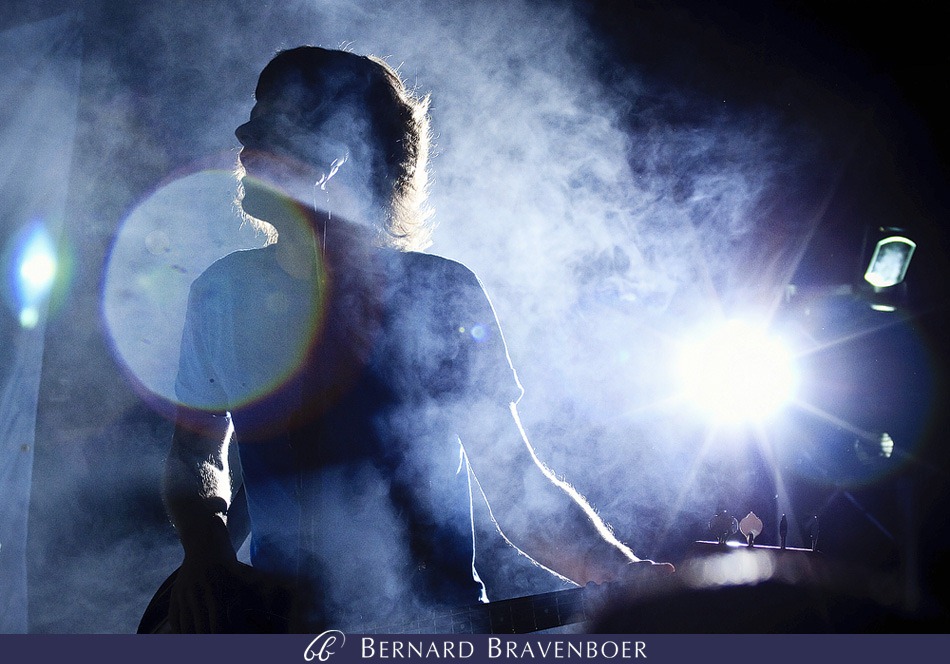 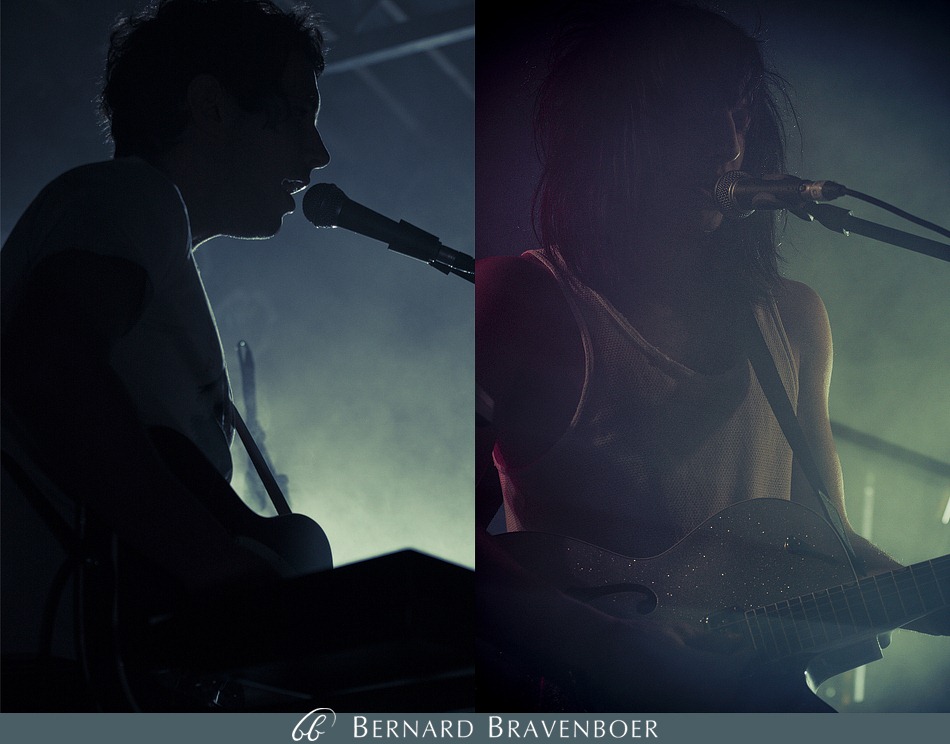 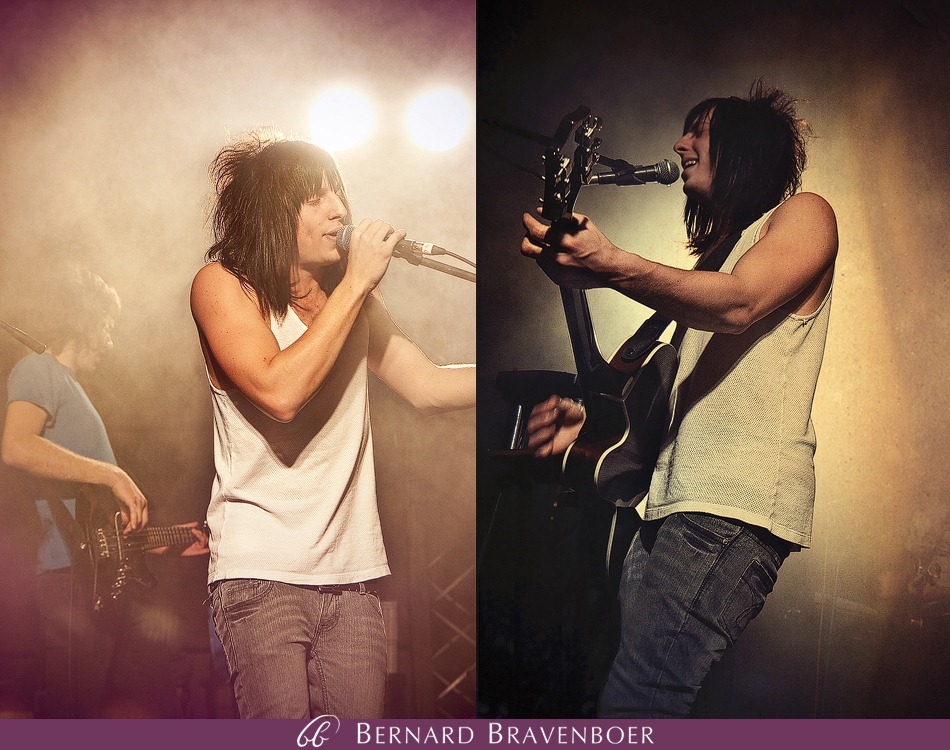